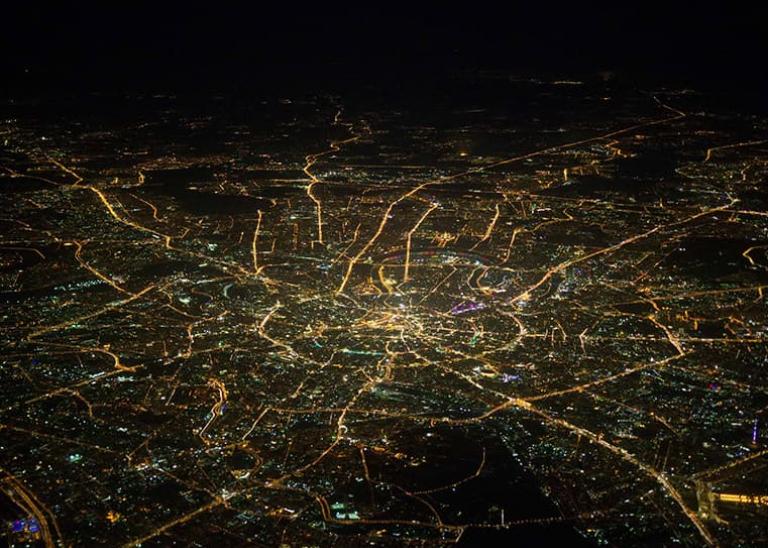 When a company faces a threat to one of their employees, there is no time to lose. Crisis24 answers the call for an emergency evacuation halfway around the world.

Our client was an American-based engineering and construction company with two employees deployed to an oil project in Tatarstan, Russia. When threats were made against the employees by an influential local organization, the client quickly realized that a departure from the nearest airport was not a safe or viable option. They contacted Crisis24 for an emergency evacuation of their team.

With the involvement of Crisis24, the client was able to uphold their duty of care to their employees at a time of potential threat. Armed with our rapid response and mobilisation tactics, our client’s employees were promptly and safely evacuated out of Russia within 24 hours of the initial engagement, with no harm or detriment to their security throughout the process. 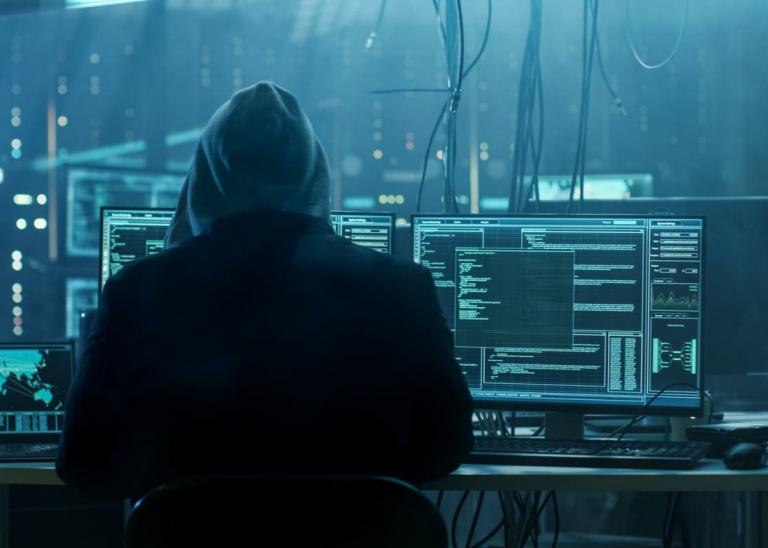 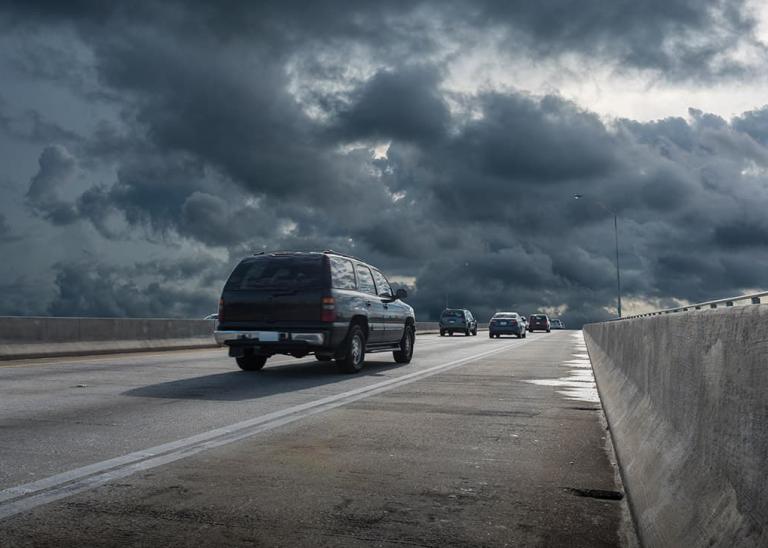 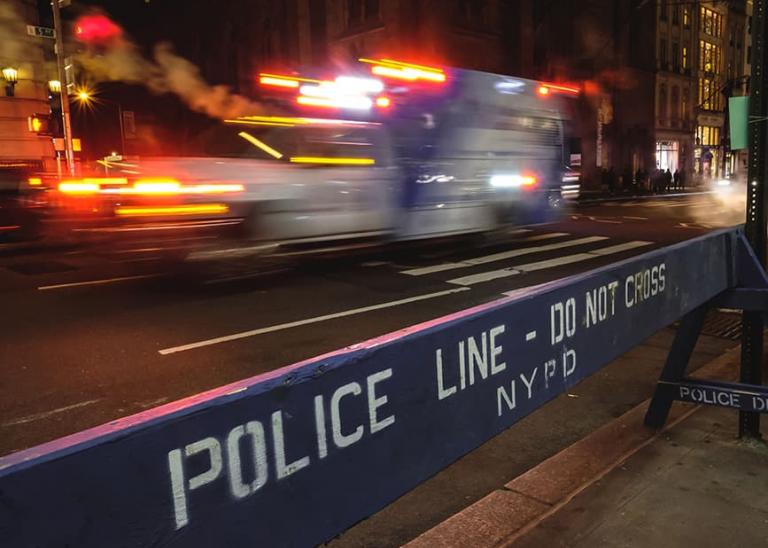