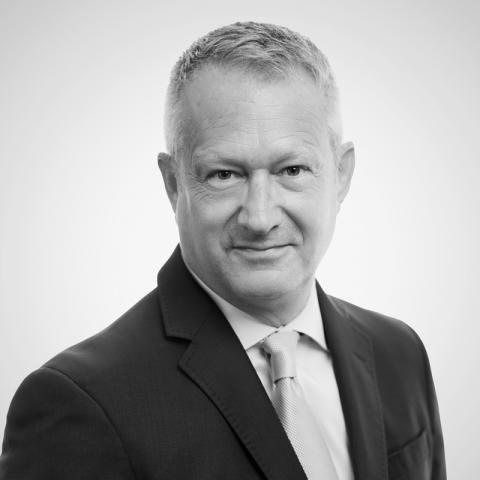 For more than 25 years, Jeff has been designing security strategies and supervising high-level protective operations for some of the world’s most influential people and enterprises.

Jeff has played key roles during security operations involving the U.S. Secret Service, every branch of the U.S. Military, and many foreign government agencies.

He is also an accomplished writer, having co-authored JUST 2 SECONDS: Using Time and Space to Defeat Assassins. The book is based on a study of more than 1,400 attacks and incidents involving public figures. 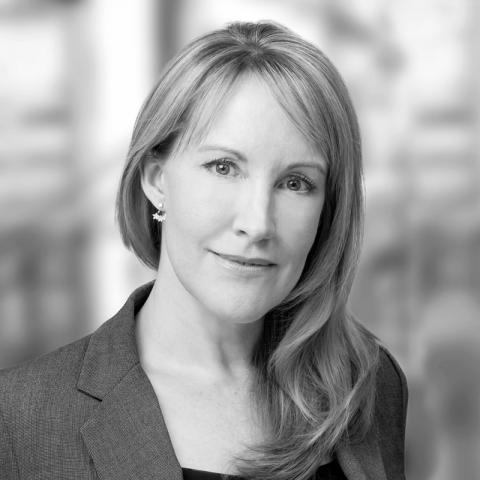 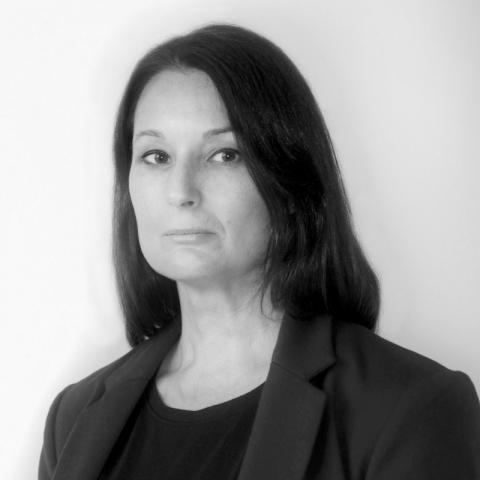 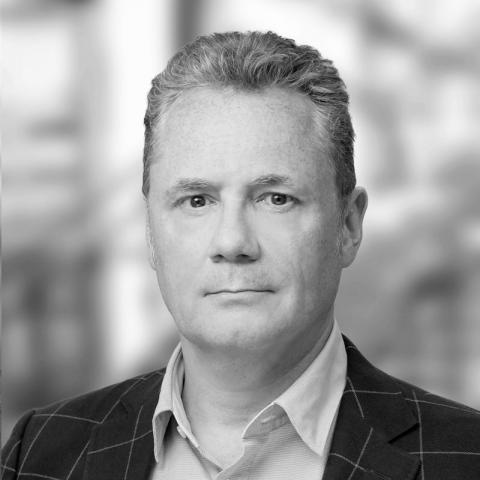