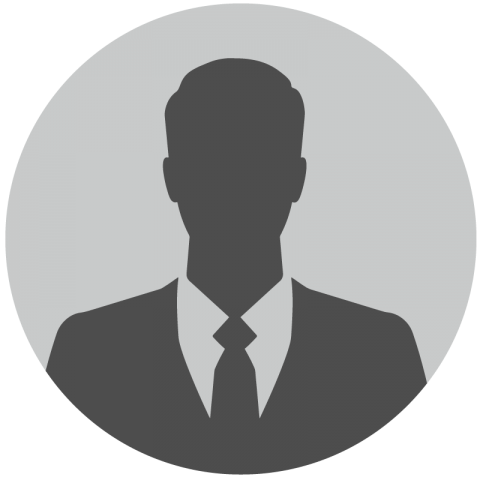 Paul joined Crisis24 following a distinguished 27-year career as an FBI Special Agent. For 20 of these years, Paul was a Negotiation Team Leader and selected for overseas deployments specializing in kidnaps by organized crime and terrorist groups.

Paul is a recipient of the FBI Director’s Award for Excellence in Criminal Investigations. In 2016, he was invited to participate in the Obama administration’s Hostage Policy Review. 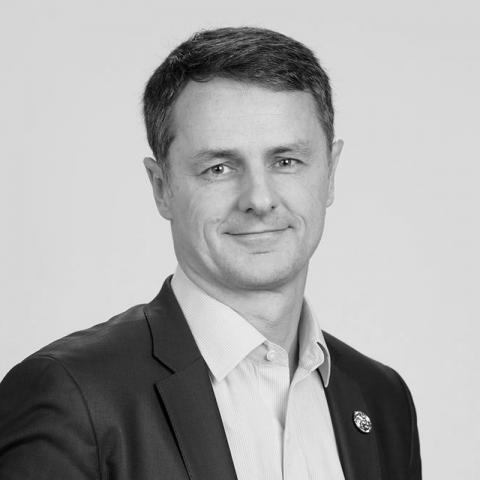 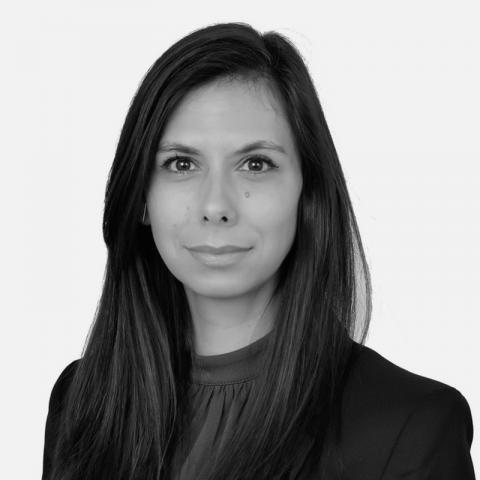 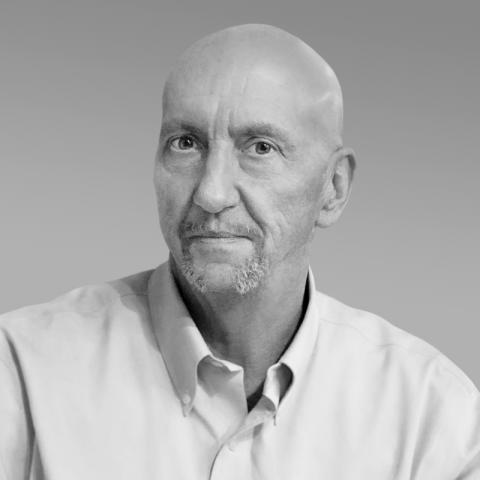