Uptick in Violence Possible in Afghanistan Due to Planned US Withdrawal 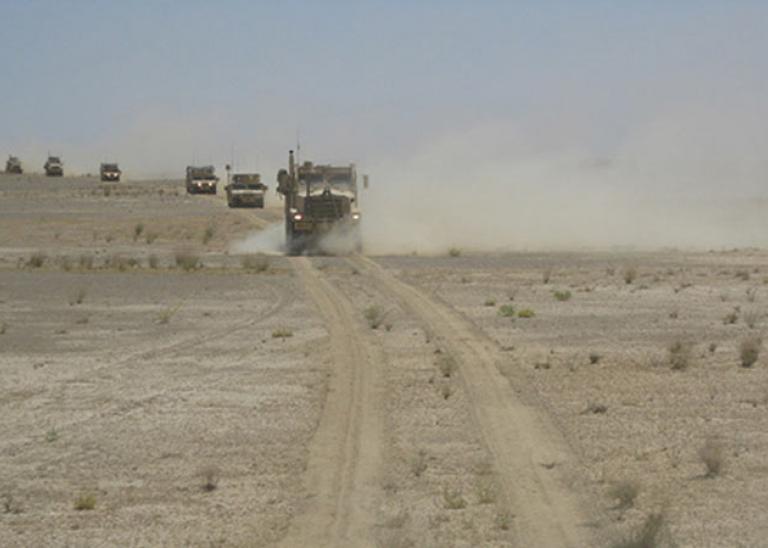 An increase in violence is possible across Afghanistan in the coming months after the US announced that they would reduce their military personnel by mid-January. Washington plans to withdraw approximately 2,000 soldiers by Jan. 15, leaving just 2,500 troops in the country for counterterrorism operations. The announcement comes amid ongoing negotiations between the Taliban and Afghan government since the February US-Taliban peace agreement. This agreement entailed a gradual US withdrawal through May 2021 in return for a ceasefire and talks between the Taliban and the Afghan government. However, the talks have stalled due to increased violence that is likely to continue threatening the current government’s stability in the coming months.

If the withdrawal takes place as planned, US forces will no longer train or assist Afghan security personnel, which may result in Taliban forces establishing dominance in the conflict. The closure of US military bases, which has been occurring since the peace agreement was signed, will further adversely affect counterterrorism operations across the country. The government’s weakened military capabilities, along with possible withdrawals of NATO soldiers in the coming months, will further embolden the Taliban. These developments will probably strengthen the Taliban’s bargaining position in the ongoing talks with Kabul. Taliban leaders are likely to pursue concessions aggressively, which threatens to derail intra-Afghan peace talks and any ceasefire agreements.

Due to the reduced US military support, Afghan forces will have a harder time containing Taliban activity in the coming months. The Taliban already has the capacity to operate across the country and is responsible for attacks in at least 70 percent of the country’s provinces in recent weeks. The Taliban and other militant groups will likely target energy infrastructure in the coming months, resulting in power outages across the affected provinces. Militants may also plan attacks in urban centers, such as Jalalabad, Kandahar, and the capital, Kabul, where assailants may attack government facilities and detonate explosives. The attacks may also impact personnel and cargo transport, especially in areas attacked or controlled by the Taliban, due to the increased risk of highway closures, extortion, and other violent crimes.

President-elect Joe Biden has favored keeping a small US force in Afghanistan in the past for counterterrorism purposes. Biden, who will take office five days after the withdrawal is scheduled to be completed, will likely maintain a US presence in Afghanistan while trying to facilitate successful intra-Afghan talks. If violence in the country continues or escalates, Washington’s responses could range from providing more funds to the Afghan government to deploying more soldiers to the country, though the latter outcome is more unlikely. Regardless, a prolonged US presence in the country will likely engender militant violence in the short and medium term since the Taliban expects the US to have completely withdrawn by May. 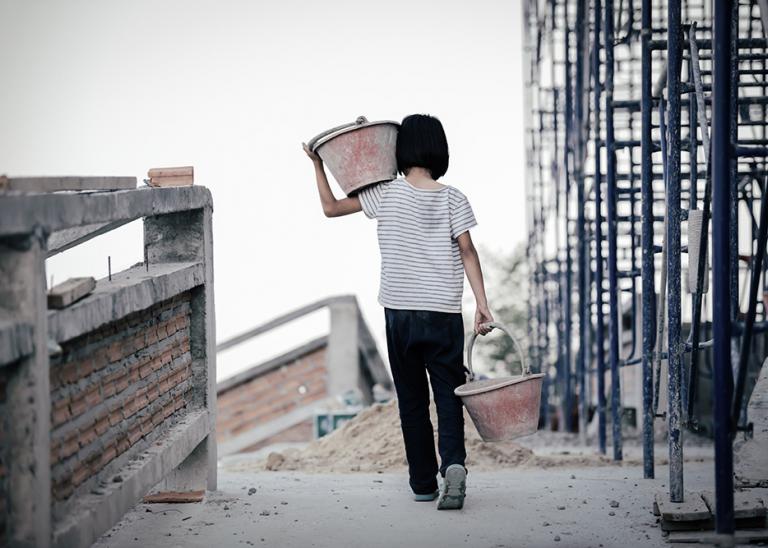 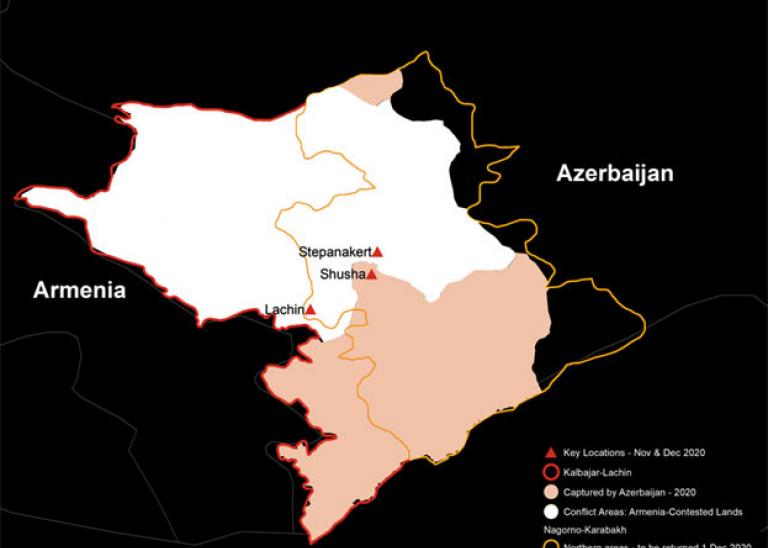